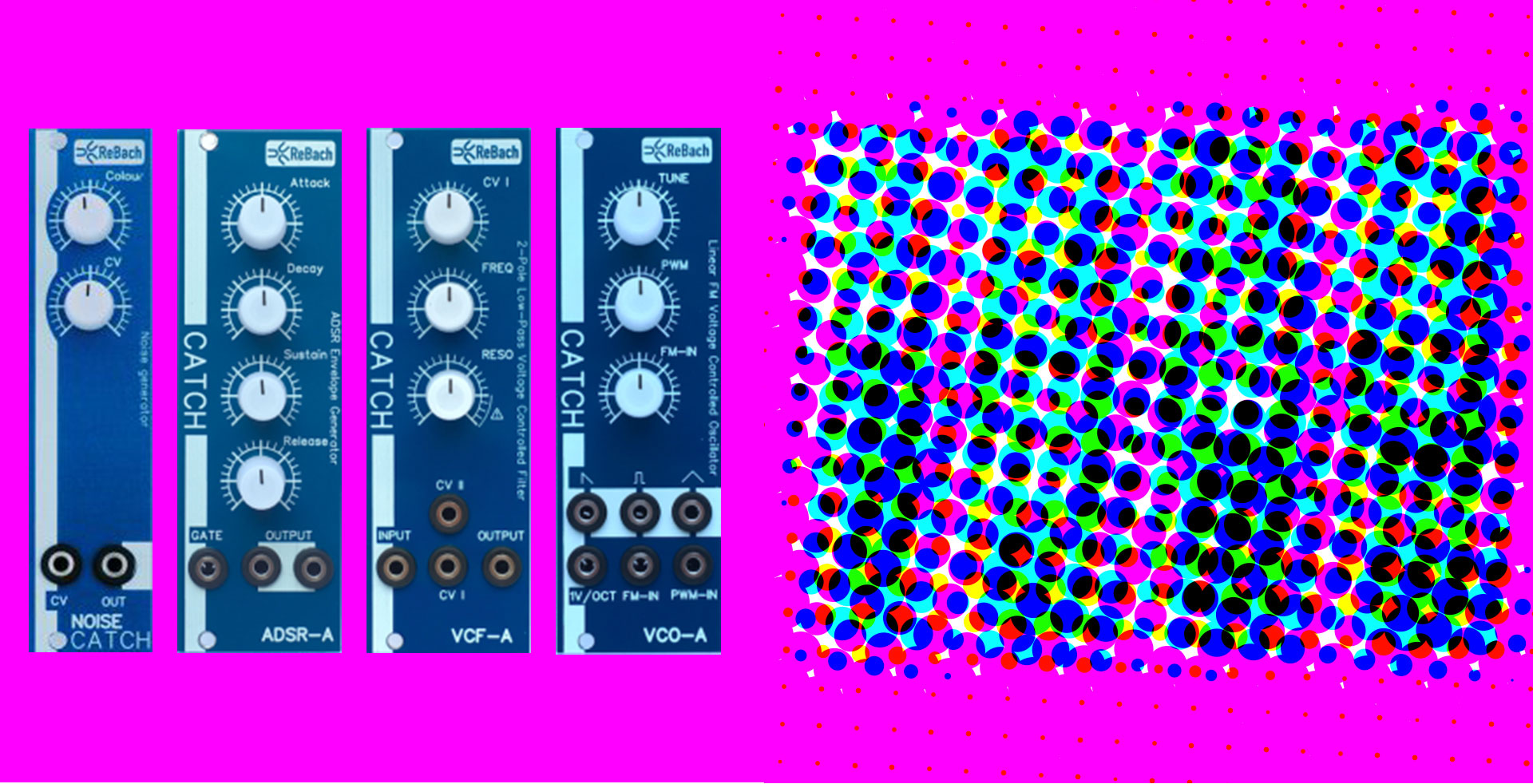 I am a technically (electronics) trained person and became fascinated with Synthesizer music and synthesizers early (late 70s). As a result of this fascination, a first synth was built in the early 1980s and entered the music scene in the mid-1980s.
This has developed into contacts in the dance scene in Belgium and a large number of own production, and I also produced a lot for other artists.
This resulted in a studio with a large number of synths, for which I do a lot of maintenance. Later also for other synth users, I did service and repair.
After a lot of years of synth maintenance and repairs, the idea arose in the late 90s to build and market a synth again. However, this has long remained in the refrigerator until a few years ago the idea surfaced again. The increasing interest in EURORACK has strengthened this. I started converting my old designs to EURORACK modules and made a first attempt with the GR series from ReBach, for which I used my 20 years old designs and are therefore very experimental (I had the refinement not in my fingers then). In addition, I then made refined designs and minimized them in function to create an affordable but good-sounding series that was called the CATCH series.
Besides the development of EURORACK modules, I also develop Synthesizer parts for repairs and restoration, as well as an extensive service in the field of synthesizer maintenance and repair. 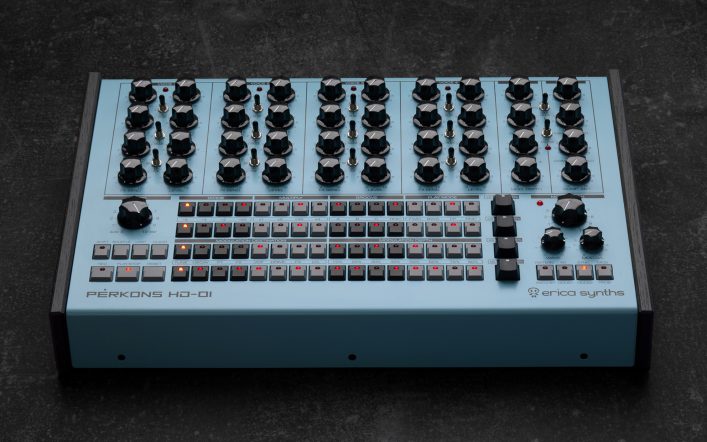 As expected at Dutch Modular Fest, we will have a great market with some great makers and company’s. Ranging from..

A whole day of fun, music and talks, streamed from TAC Eindhoven 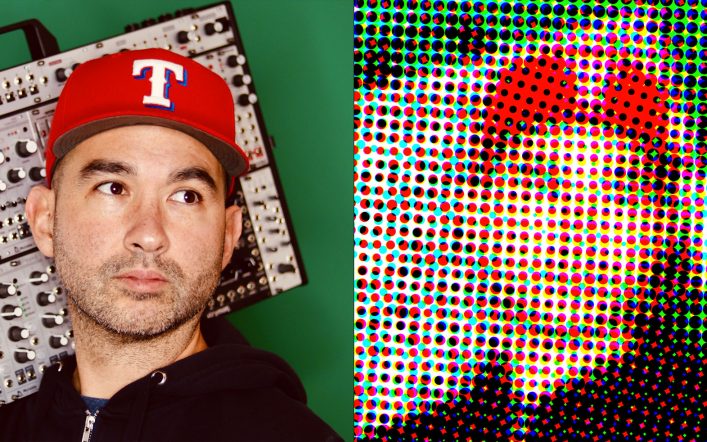 Yonga Sun played as a lightning-fast drummer with Daniel Johnston, Kees van Koten, and Kurt Elling. As an improviser pur.. 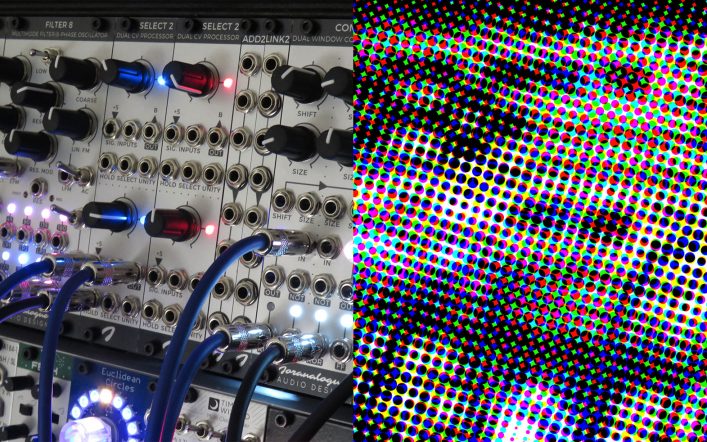